See also Play and Idle Creativity on Facebook for images, posts, stories…
And check out my website for new directions in participatory art!

Description:  A dialogue-based participatory project - 3 days camped in a former nuclear fallout shelter discussing what might be the next serious threats to humanity, and whether there is anything we can do about them.  Designed to indirectly analyze our society and culture while also exploring the inability to 1) fully understand our current condition, and 2) envision a future much different than the present.  This was illuminated in part by the questionable validity of the idea that living long-term underground in such primitive conditions was once thought to be a reasonable way to survive a nuclear attack.  The fact that the cave was surveyed by the Civil Defense as having a capacity of over 1200 people, yet it was a cold, dusty, unimproved space with no waste disposal system or scrubber system for ventilation, turned the idea to one of hilarity as we explored the space.  This was compounded by the fact that the cave is only approximately 140 feet long and 25 feet wide, meaning there would have been roughly 2.5 square feet per person, not including room for supplies. 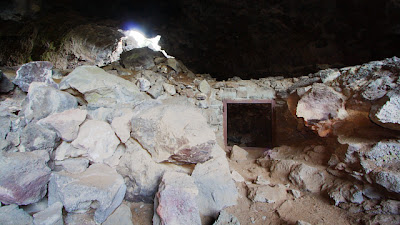 In March 2013 a small group of participants and myself spent three days camped in a remote cave in the desert of South-Central Oregon discussing what the next big threats to humanity might be and what, if anything, we can do to prepare.  Derrick Cave was stocked with supplies in the 1960s by the National Civil Defense to serve as a nuclear fallout shelter in the event of an attack on the Western U.S. during the Cold War, and thus it provided an evocative setting to engage in such dialogue.  The removed setting was also chosen to utilize the power of nature in inducing contemplation, and to provide a disruption from one’s daily routine.  The normalcy of daily life was replaced with survivalist living coupled with the joy of discovery.  Such an experience resulted in an increased sense of subjectivity and agency over one’s thoughts and actions.
Beyond providing an opportunity for analysis of our culture and society, such conversation-based work also explores the relationship of the self to a larger whole as there must be differing points of view for generative dialogue to occur.  Accordingly, each participant is integral to the generation of new knowledge that such interaction can produce, even if the discovery is made by someone else.  The dialogic process therefore results in a democratizing of knowledge production and an increased sense of empowerment for those involved in the discovery. 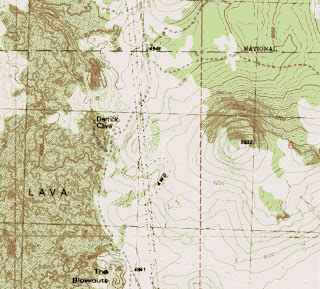 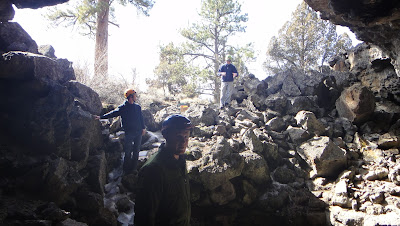 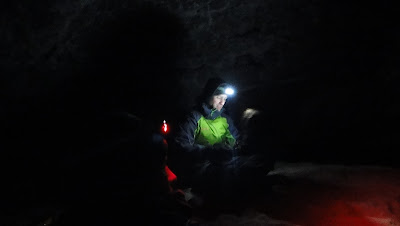 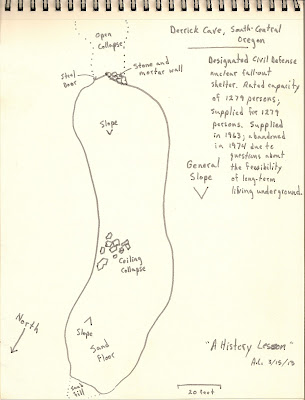 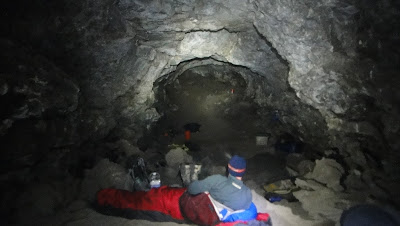 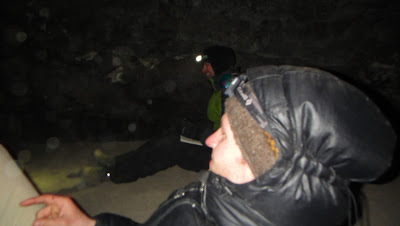 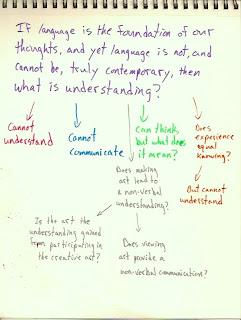 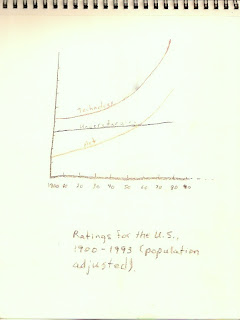 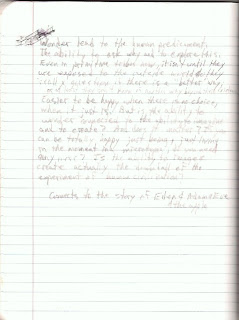 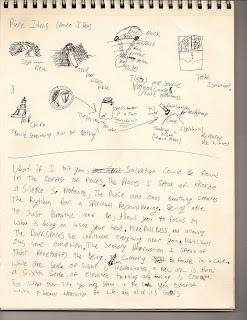 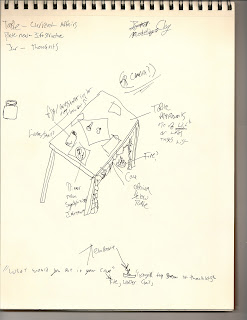 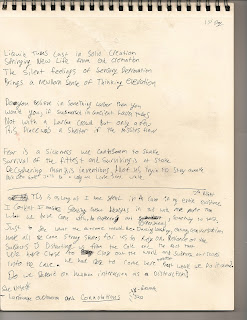 Note:  I intentionally do not include documentation of the dialogue as there is no way to represent the experiences had by the participants.  As James Turrell says of his work, this is a "non-vicarious art".  Unlike with reality TV, you can't have a secondary experience by listening in on the conversations that happened in the fallout shelter.  Further, to me the art was the generative process that occurred there in the cave.